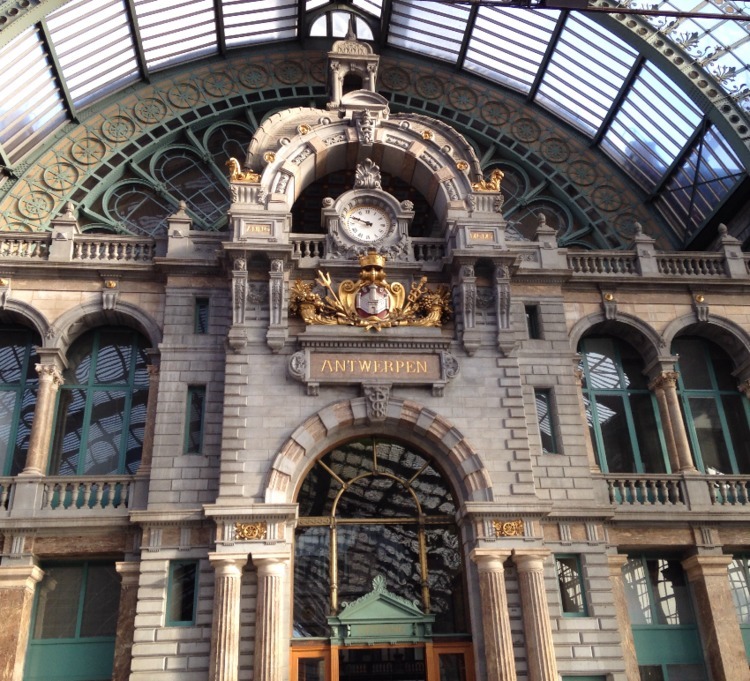 I went to Belgium with Yagi, who is one of my old friend.

Belgium was the second country which I have ever been. I was beautiful and I love all three cities, Brussels, Antwerp, Brugge. One of my favourite place was the Antwerp Station, which is called "one of the most beautiful station in the world". There were glasses on the top of the dorm, and many beautiful bricks. I regret I can't describe how it was beautiful in English!

Anyway, I am thinking that the destiny is interesting. Yagi and I were not so deep friend when we were in the 2nd year of the college, even though we were in the same secondary and high school, and in the same college. However, now we are studying in the UK. The cities where we study are different, but it is really close to each other.
I guess there is a destiny between us :) 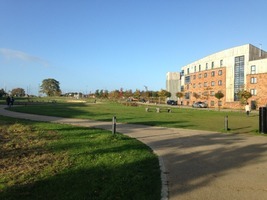 Important Phrases for me, the title of the story